We can finally reveal the cast to our forthcoming movie 'Kensuke's Kingdom'... 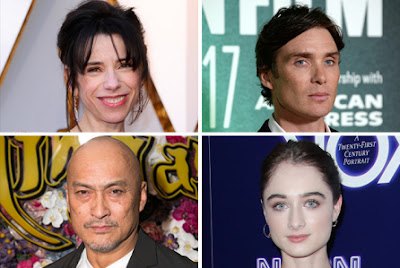 Sally Hawkins, Cillian Murphy, Ken Watanabe, and Raffey Cassidy will be bringing their amazing talents to this classic story, based upon the much-loved book by Michael Morpurgo.

You can read more about it HERE
Posted by Neil Boyle at 05:55 1 comment:


It's 26 years since the film was shut down, mid-production, in London, but it was great to hear this assembly of unfinished footage still getting a lot of laughs and applause. It lives on... Bravo!
Posted by Neil Boyle at 06:00 1 comment: 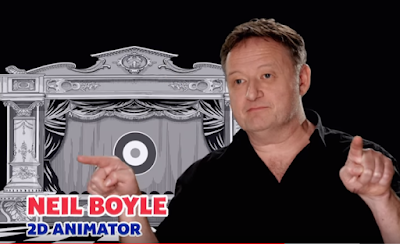 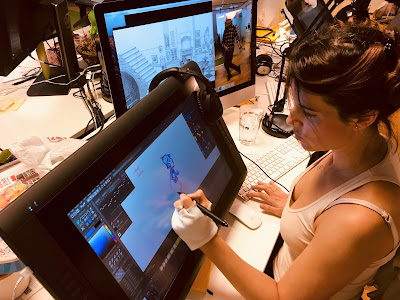 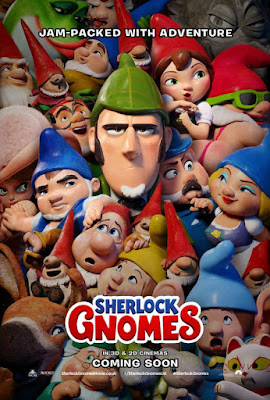 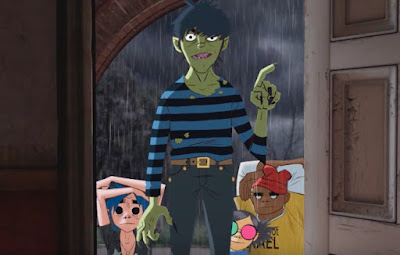 I've had enormous fun animating on this the past few weeks, with a room full of great artists.

Back in 2014 I wrote a blog piece about my involvement as animation director on the Sylvain Chomet-designed opening 'couch gag' for an episode of The Simpsons. Within 24 hours I was asked by the production company to remove the blog piece as they preferred to credit only the directors they represented, and not the hard working crews who toiled behind-the-scenes to bring these short films to life. Personally, I love the talents of the crews I work with, and many of these artists I've worked with again and again so that they've become a kind of 'family' to me - they're people I admire, and learn from, and who I completely trust to deliver great work when the pressure is on. Sadly the production company for this sequence recently went into liquidation, but that does mean now - finally - I can reinstate my post and once again celebrate the great work of this fantastic crew. Time for the back-room boys and girls to come back into the spotlight once again  :-)


Toward the end of 2013 Sylvain Chomet was approached to create a special one-off 'couch gag' for the opening titles of The Simpsons. To bring his ideas to life he turned to London-based production company 'th1ng', where he was then represented as a commercials director.

Once Sylvain had written a script and redesigned the Simpsons family in his distinctive style, our small crew in London set to work.


The shot was designed to work as a single, locked off master shot, with each of the characters having their own moment in the spotlight as the gag progressed. In a long shot like this I think the hardest thing to keep control of is clarity: figuring out what happens, to whom, and when. The 'blocking' of a shot should ensure that your eye is directed around the screen seemingly effortlessly, without everything descending into a confused muddle. Because the blocking needed to be so precise I decided against planning the sequence in static storyboard form and instead opted to draw up animatic drawings, full size onto 15 field paper, plotting the positioning and timing of each character on a line test machine.

Getting everything roughly posed  and working harmoniously took me about a week and a half of sketching and shooting. But it was enormous fun. Figuring out the blocking is one of my favourite parts of the film making process - it's a strange combination of performance, psychology, geometry... and general plate spinning.

In the meantime Kirk Hendry set about creating the colour scheme for the Chomet-style Simpsons living room, as well as the overall lighting scheme: the lights going off, flickering back to life, and the ambient glow of the TV screen bathing the room in a bluish glow. He also created many moving shadow effects, and dozens of subtle optical effects to add extra texture to the shot.

When all this work was sent off to France and the USA for approval by Sylvain Chomet and the Simpsons producers, we got to work on the animation itself. Because we had 'fenceposts' for the timing and positioning of the characters already roughly blocked out in the animatic, it was easy to split the animation between myself and fellow animator Peter Dodd, knowing we wouldn't be obscuring or overlapping each other's work.

As I've written in many posts here, the animatic system really helps keep things on course, while still allowing a great animator like Peter to improvise with his own creative touches.

As each piece of rough animation was completed, the team of assistant animators leaped in, either doing touch-up and inbetween on the original roughs, or a full clean-up and inbetween, depending on what was required.

It turned out we created quite a mountain of paperwork: sixty seconds worth of animation, featuring seven characters (including the snail on the TV!) all of which were scanned and painted by Donna Spencer, before being seamlessly composited and lit by Kirk.

A really lovely job to work on - it's rare you get to create a short piece of commercial animation that is not selling something, but is produced just for its own entertainment value.

A fantastic treat, and a wonderfully talented crew to work with. Fingers crossed another unexpected treat won't be too far away... 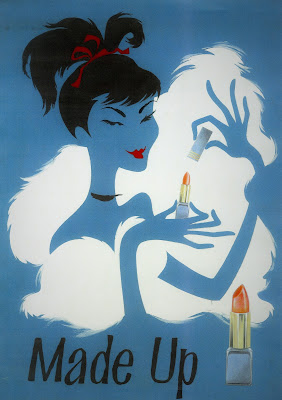 We're thrilled to have our new live-action short film 'Made Up' as part of the Lakeshorts 2016 International Film Festival.

This (very short) short is all about the mysteries of how women learn the art of applying make-up on moving trains - a subject that has both perplexed and entertained me over thirty years of commuting through the packed London Underground transport system! 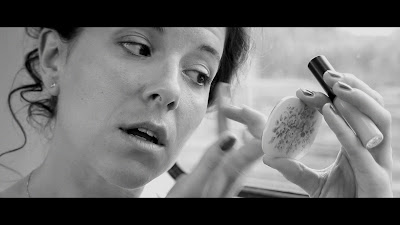 We're honoured to be one of only 8 films selected from over 900 entrants, screening at the Gala Selection, on May 7th. 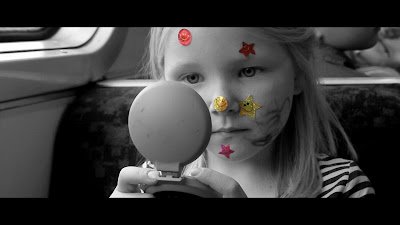 For information on ticket sales, or to check us out on the 2016 Sizzle Reel, click HERE.