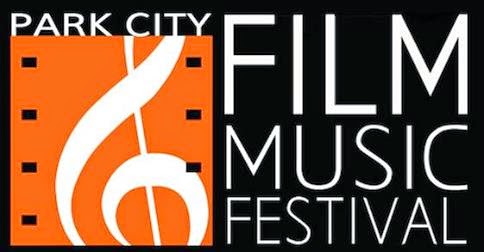 Here's an early Christmas treat: an exciting new award for The Last Belle!

Composer Stuart Hancock has just won an amazing Gold Medal for his score to The Last Belle! The award was part of the Park City Film Music Festival, held in the same area as the Sundance Film Festival. And as if one gong wasn't enough, Stuart walked away with another two for his work on the short film 'Hawk' and the documentary 'The Desert Treasure'.

(For UK readers wanting to hear more of Stuart's work, tune in to the BBC each Saturday for the new series of the action/drama  'Atlantis'.)

For me, recording the score to The Last Belle was absolutely one of the highlights of the whole project. The film was always designed to work as a musical piece, alongside the obvious visual elements, so I'm thrilled the score has garnered this top award - congratulations Stuart!